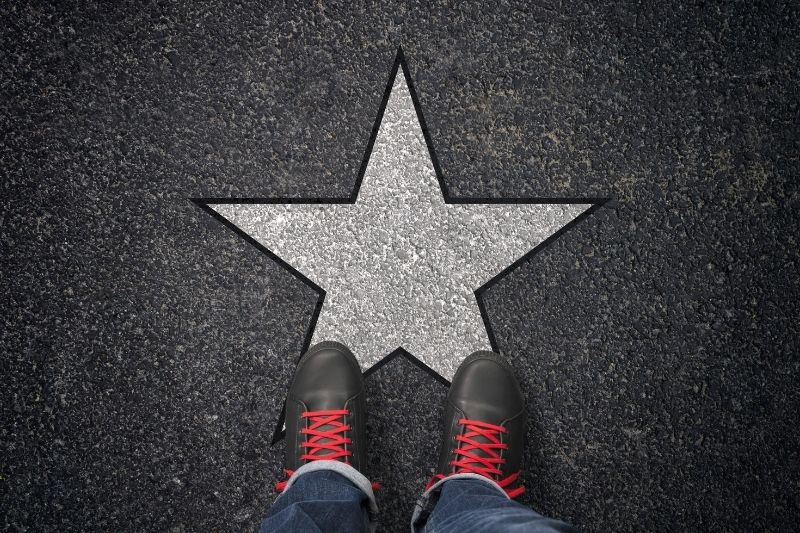 How do you stop losing your tenured top talent and how to you prevent your new hires from quitting? Surveys prove that over 30% of all new hires quit within the first six months. Engagement and Retention is tied directly into hiring because most employees leave due to a bad hiring decision.

The government’s jobs report that was released in January stated over 20 million people quit their jobs in the second half of 2021. I’m sure you’ve heard the term “great resignation.” No matter where you live, help wanted signs are posted everywhere even when employers are offering better pay, benefits, more flexibility, and even signing bonuses.

A recent “60 Minutes” episode interviewed Karin Kimbrough, LinkedIn's chief economist with degrees from Stanford and Harvard and a Ph.D. from Oxford. She has a birds-eye view of the U.S. labor market with LinkedIn being the world’s largest professional network.

Karen shared the following: “People have been living to work for a very long time. And I think the pandemic brought that moment of reflection for everyone. "What do I want to do? What makes my heart sing?" And people are thinking, "If not now, then when?"

But LinkedIn's data on who is leaving jobs is most compelling: millions of baby boomers retiring early, but also millions of "Gen Z" workers - people in their teens and early 20s. Many more women than men. In all, the highest "quit rate" since the government started keeping track two decades ago.

Karen stated, “At the nationwide level the number of Americans quitting their job is higher than ever.” It's as if that social contract of work is being rewritten, and right now the worker's holding the pen. There are just thousands upon thousands of available jobs in America right now. And companies are eager to hire. But workers are being very choosy.

The cost of turnover is staggering, not to mention lost production or goals unattained. Depending on the level of position, the cost varies greatly but is estimated to cost at least 1/3 of the person’s annual salary. This amount increases greatly for higher level positions.

There are five strategies you can implement that will help you engage and retain your new hires and tenured employees. They include your employer referral program, orientation, mentorship, stay interviews and personal and professional development.

Strategy Number One is your Employee Referral Program. A reliable statistic to monitor is the number of employee referrals you obtain. If your employees love your company, culture, values, and their career path, they will refer other people just like them. Your employees are either your “army of recruiters” or they are being recruited away by your competitors.

Strategy Number Two is your Orientation Process. In this competitive market, many candidates continue to interview AFTER they’ve accepted your offer. They will also receive a counteroffer from their current employer. Have one of their new co-workers or managers take them to lunch, send them company swag, have them fill out paperwork and keep in touch during their two-week notice.

Once they have handed in their notice, ask to check their reference at their current employer. You will be amazed how many candidates tell you they’ve handed in notice, when in fact they have not. Also ask them for referrals of other talent from their current company. If they refer a co-worker, it would be very uncomfortable for them to accept a counteroffer.

Make sure they know where to park, who to report to and what they need to bring. Their work area should be ready and welcoming. We had a VP of Operations start a new job and during orientation he was told his office was not ready and being painted, but he would be working out of a conference room. That sounded as a doable temporary solution, until he realized other people would be utilize the room as well. His laptop was also not set up and he didn’t get access to many systems until his third day. On day four he quit.

Orientation is NOT the sole responsibility of HR and should continue for the first year after someone is hired. This leads us to Strategy Number Three which is Mentorship. Whenever possible, appoint a mentor to every new hire, who is not in a supervisory role. So often during casual conversations, small issues can be resolved before they escalate to major problems that cause turnover. Mentorship is also a great way to develop leadership qualities in the person who is selected as the mentor.

Strategy Number Four are Stay Interviews. Too often companies only conduct two interviews. The first is the employment interview and the second is the exit interview. Stay interviews are conducted with employees to assess their job satisfaction as well as why employees are “staying” with your company.” Your goal is to learn what makes your company a great place to work and what you may need to improve to increase retention.

Stay Interviews also help you build trust with your employees, increase communication (especially with virtual employees) and allows a mutual conversation that provides you with information you need to make positive changes. Schedule them in advance, don’t include them with performance reviews, ask consistent questions and express your appreciation for their input. Your questions should show that you care about their opinions and will use the information gathered to make positive changes.

Five great questions to ask during a stay interview could include:
1. What is the most exciting part of your job?
2. How do you feel your work contributes to our company attaining our goals?
3. If you were your boss, what changes would you make?
4. What aspects contribute to you doing your best work?
5. Are there any talents you have that are not being utilized?

Remember it is not your job to agree or disagree with what is discussed, the goal is to put yourself in this person’s shoes and see their job and future success with your company through their eyes.
Strategy Number Five is offering Personal and Professional Development. Your employees want to continue to develop, learn and improvement their marketability which will help them advance in their career. During stay and performance interviews uncover what areas they feel need improvement. They could include communication, collaboration, negotiating, leadership, adaptability, organization, goal setting or how to understand a P & L. When your employees continue to develop and advance within your company, they will become an engaged and retained employee.

Lastly, we must mention the option of remote or hybrid work arrangements. Many potential hires will only accept an opportunity with autonomy and flexibility, particularly in their work schedules. Many of your tenured employees could also prefer a different work arrangement. This topic should come up in your stay interviews, and if there is any flexibility, could also help you retain your high achievers.

We care about your success. You can trust that every training resource and program have provided results for our clients.