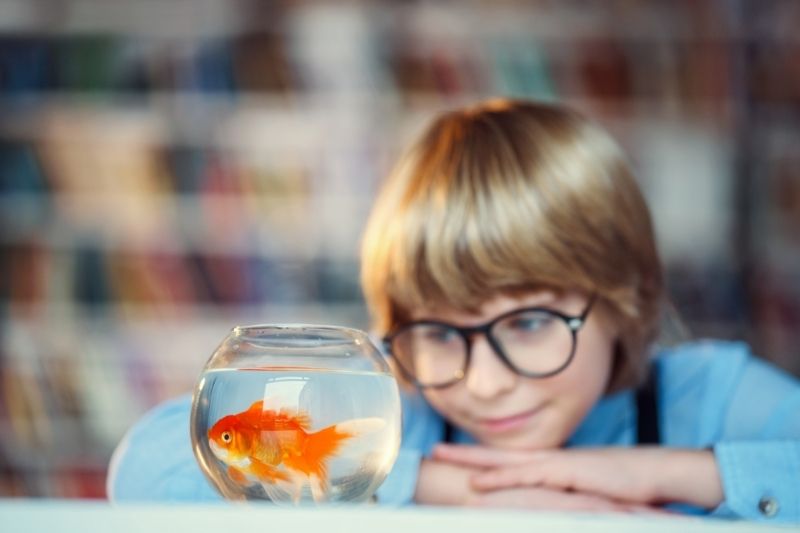 Goldfish Have a Longer Attention Span than Humans!

We're all bombarded by text, tweets, push notifications, ads, posts, email and so much more that your brain gets hooked on all that stimuli. You crave more and more information which makes it difficult to pay attention to any one thing, for very long.

Why is this important? If you're writing or interviewing, your message must be compelling but also short! Include videos to promote your company or to sell an opportunity. Top talent would rather watch a video than read a job requisitions. They'd rather see someone DOING the job vs. hearing about a job.

Almost one third of people on the Internet actively use YouTube. That is 1.5 billion people logging in every month that could be viewing your story and engaging with you. "Lights, Camera, Action!"

We care about your success. You can trust that every training resource and program have provided results for our clients.